The thing I love most about the US is its inherent democracy and the way it values inherent talent. If you work hard, you can do well and a make a difference. I love the honesty and the forthrightness which is an inherent part of the culture. The respect for the individual means that the women in the U.S. can aspire, make choices and live to their full potential, which is in strong contrast to the majority of women in India, where she is expected to sacrifice at every step. The Police, the 911 emergency service, the institutions and policies are all something for the rest of the world to emulate. Of course, the degree of consumerism could sharply improve, and crime needs to go down in many places. If India is my ‘जन्मभूमि janmabhoomi’ (land of birth), the U.S. (Simmons College, Boston) is my ‘कर्मभूमि karmabhoomi’ (land of work). 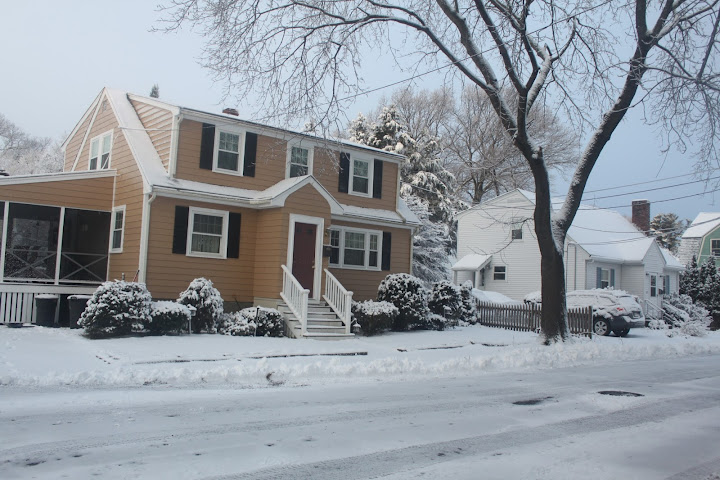 Since 2009, we live in Boston. I love the city. It is one of the major centers of learning in the world.

Prior to that, we were in New York for some time, when Archana was doing her medical residency. In 2001, I my work taken me to Santa Clara, California, and to Los Angeles in 2003.