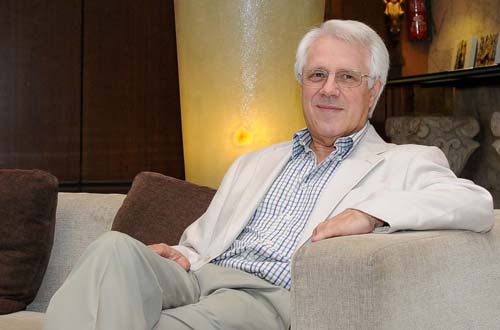 In conversation with Tom Wilson, Professor Emeritus and former Head of Department at the University of Sheffield, UK, a holder of two honorary doctorates, founder of two journals, and the person behind the famous “Wilson’s models of information behavior”.

Synopsis
Professor Emeritus Tom Wilson talks about his life from being born in a railway station, losing his father early, to a 60-year career contributing to the information field, spanning several countries and continents

This interview was supported by the COCIS Innovation Fund at Simmons University.

Note: Towards the end, when talking about Professor Ranganathan, Professor Wilson said “Sheffield”. He meant to say “Newcastle”.